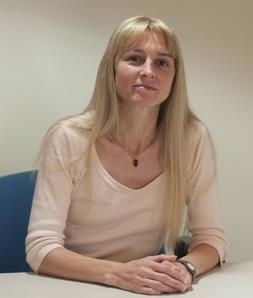 Abstract : Chatbots belong to a large family of software robots that aim to gracefully integrate human spoken interactions as interface. Most of the proposals in the field intend to solve severe limitations of the automatic processing of natural language. This lecture explains part of a project called PTAH, that implements a prototype able to ask and answer about a topic in Spanish. Although previous work solved much of the training and language-based strategies, there is still poor resources to make the bot understand alternatives to answer specific questions or problems. This paper presents an approach called auto-expansion with an original combination of Morphosyntactic-Linguistic-Wavelets and certain Machine Learning techniques. As part of the scope, the basic preliminary theory is introduced, along with detailed description of the self-expansion proposal and some of the prototype’s state of implementation. 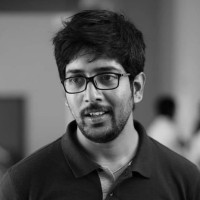 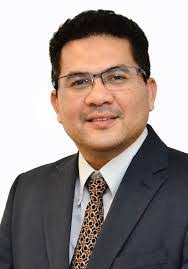 Mohammad Faizal Ahmad Fauzi (MIEM, SMIEEE) received his B.Eng. in Electrical and Electronic Engineering degree from Imperial College London in 1999 and his Ph.D. in Electronics and Computer Science degree from the University of Southampton in 2004. He is currently an Associate Professor at the Faculty of Engineering, while also serving as the Deputy Director for the Collaboration and Innovation Center (CIC) at Multimedia University, Malaysia. Previously he was the Director for the Center for Quality Assurance and Academic Excellence (CQAAE) from August 2012 to April 2013. Mohammad Faizal has published more than 100 journal and conference articles to date. His main research interests are in the area of signal and image processing, pattern recognition, computer vision and biomedical informatics. From May 2013 to June 2014, he was attached to the Clinical Image Analysis Lab (CIALab) at the Ohio State University Wexner Medical Center where he worked on cancer diagnosis and prognosis in digital pathology. In 2017 he received the prestigious Fulbright Award to further his research on digital pathology at CIALab. Mohammad Faizal is a Senior Member of the Institute of Electrical and Electronics Engineers (IEEE). He was the chair for the IEEE Signal Processing Society Malaysia Chapter from 2008 to 2013, and the Chair for the IEEE Malaysia Section from 2017 to 2018. Under his stewardship, the chapter won the inaugural IEEE SPS Chapter of the Year Award in 2011. He has delivered keynote and invited speeches at several international conferences such as DPCA2016, AMS2017, ICCCSP2018 and ICCSN2018.